St. Paul of St. Zoilus was beheaded by an Islamic government for bringing aid to imprisoned Christians.

In the name of the Father, and of the Son, and of the Holy Spirit.
My God, I firmly believe that Thou art everywhere present and seest all things...cleanse my heart from all vain, wicked, and distracting thoughts. Enlighten my understanding, and inflame my will, that I may pray with reverence, attention, and devotion.

In 711 AD, a Muslim army from North Africa had conquered Visigoth Christian Iberia. Under their leader Tariq ibn-Ziyad, they landed at Gibraltar and brought most of the Iberian Peninsula under Islamic rule in an eight-year campaign. The Iberian Peninsula was called al-Andalus by its Muslim rulers. When the Umayyad Caliphs were deposed in Damascus in 750, the dynasty relocated to Córdoba, ruling an emirate there; consequently the city gained in luxury and importance, as a center of Iberian Muslim culture.

Once the Muslims conquered Iberia, they governed it in accordance with Islamic law. Blasphemy and apostasy from Islam were both capital offenses. In Islam, blasphemy includes insulting Muhammad and the Muslim faith. Apostasy is the crime of converting away from Islam. Under Islamic law, anyone whose father is Muslim is automatically a Muslim at birth and will be automatically be guilty of apostasy if they proclaim any faith other than Islam. Anyone found guilty of either blasphemy or apostasy was swiftly executed.

During this time, Christians could retain their churches and property on condition of paying a tribute (jizya) for every parish, cathedral, and monastery; frequently such tribute was increased at the will of the conqueror. Christians also had to abstain from any public displays of their faith in the presence of Muslims, as such an act was considered blasphemy under Islamic law and punishable by death.

Many Christians fled to Northern Spain; others took refuge in the monasteries of Sierras. Still others converted in order to gain favor or avoid the jizya, and thus the number of Christians shrank eventually to small proportions.

Forty-eight Christians (mostly monks) were martyred in Córdoba, between the years 850 AD and 859 AD, being decapitated for publicly proclaiming their Christian beliefs. St. Paul, a deacon in Córdoba who belonged to the monastery of St Zoilus, ministered to Christians imprisoned by the Muslims. He was beheaded and his relics are enshrined in the church of St Zoilus.

St. Paul was beheaded by Muslims for ministering to imprisoned Christians.

Almighty and eternal God, I adore Thee, and I thank Thee for all the benefits which Thou, in Thy infinite goodness and mercy, hast conferred upon me.

My God, I offer Thee these resolutions; unless Thou deignest to bless them, I can not be faithful to them. And Lord Jesus Christ, at midday You mounted the cross for our salvation. Give us Your light, which will bring us to eternal life. In the name of the Father, and of the Son, and of the Holy Spirit. Amen.

Thank You and God Bless ☦️
And until next time … stay holy my friends! 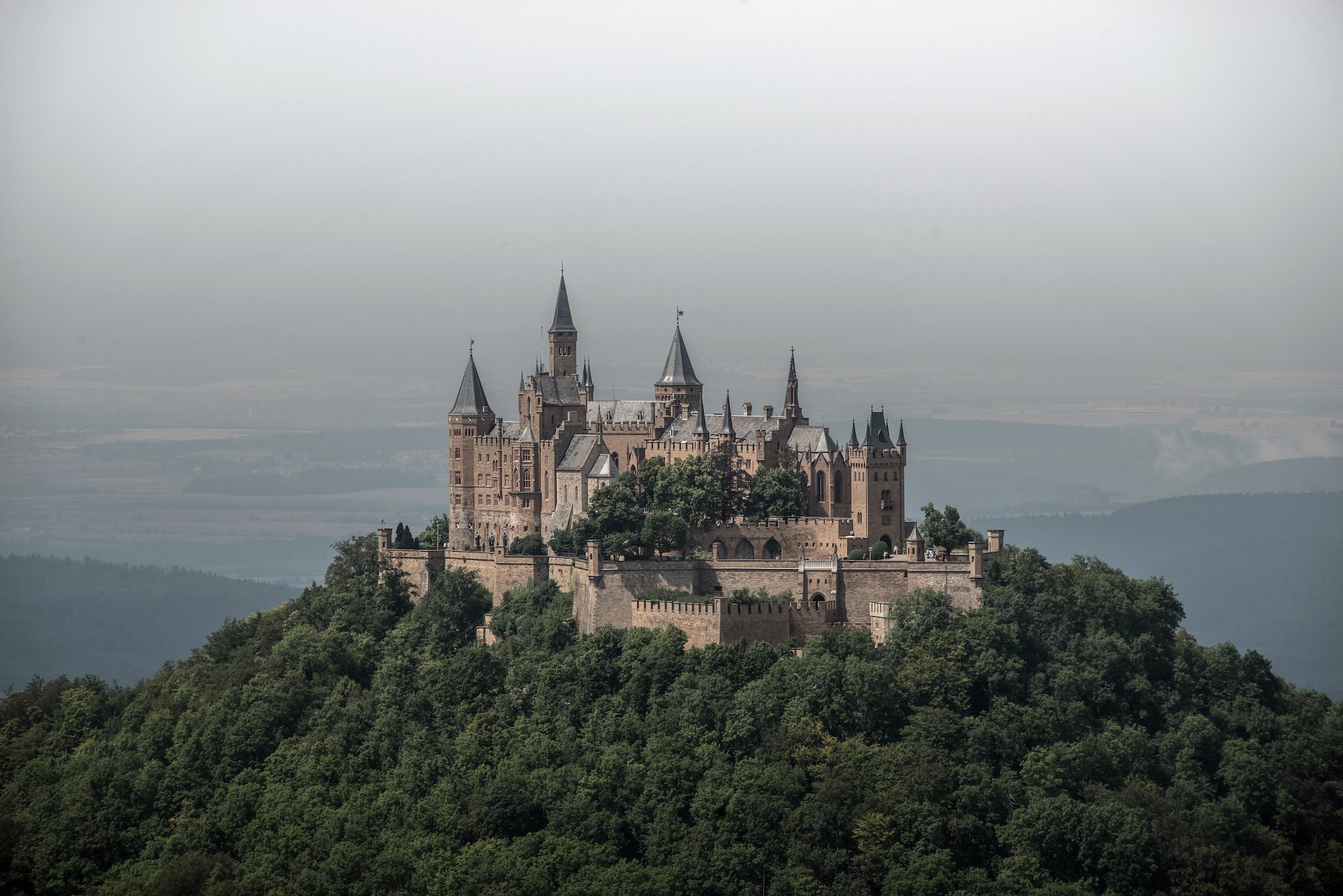 A short reflection on a quote from the gospel of Matthew. 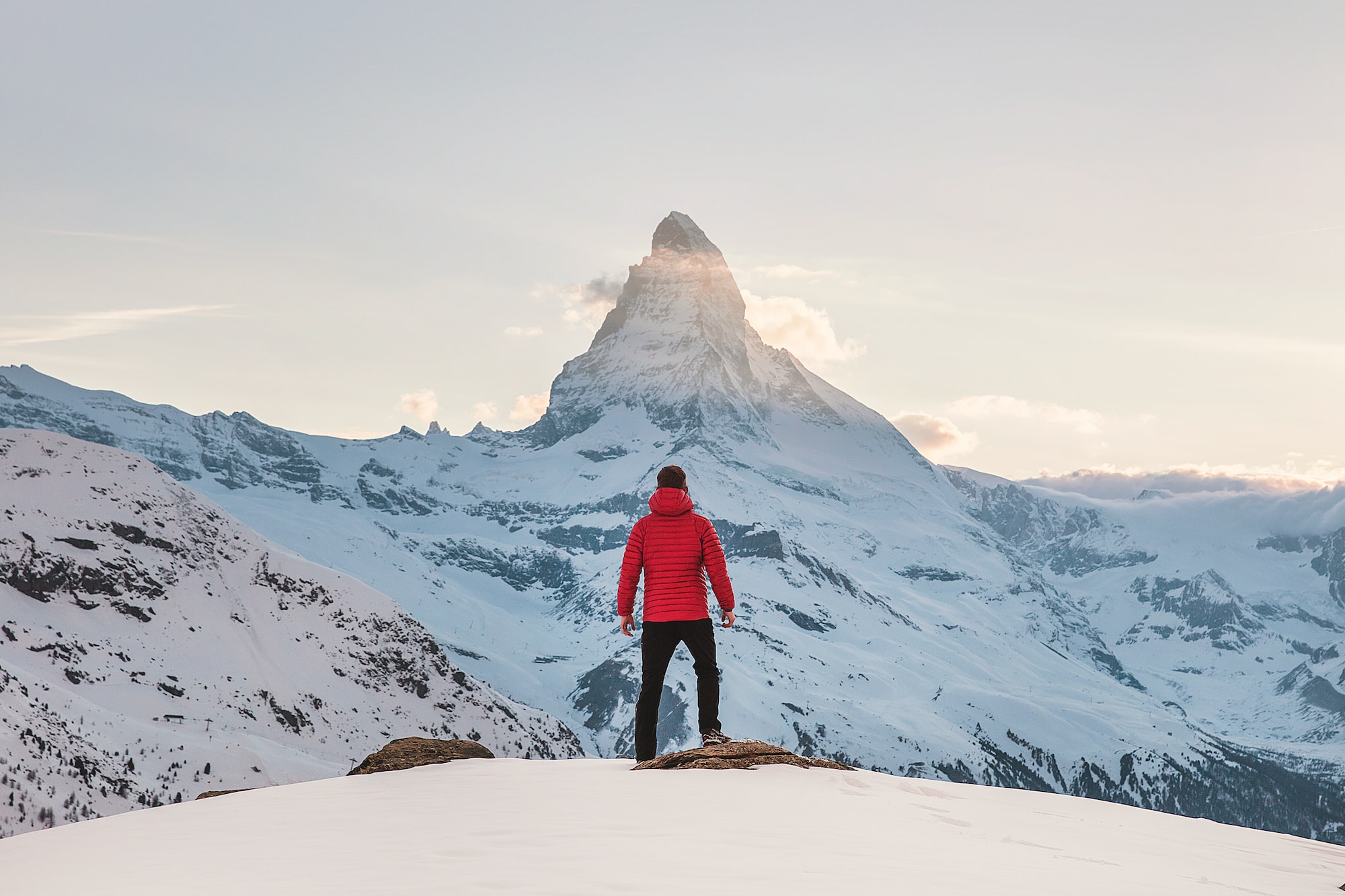 A reflection and prayer on righteousness. Read more...